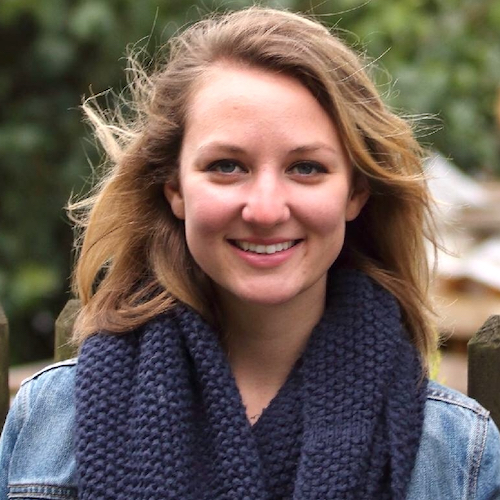 In 2017, Maureen began working as a legal assistant in the San Francisco Bay Area.
During this time, she developed a strong interest in the law, notably for its ability to help individuals. In 2018, Maureen joined Granahan Law, P.C., where she continues to take pride in supporting those who have suffered due to personal injury, harassment, discrimination, and other forms of unfair treatment.